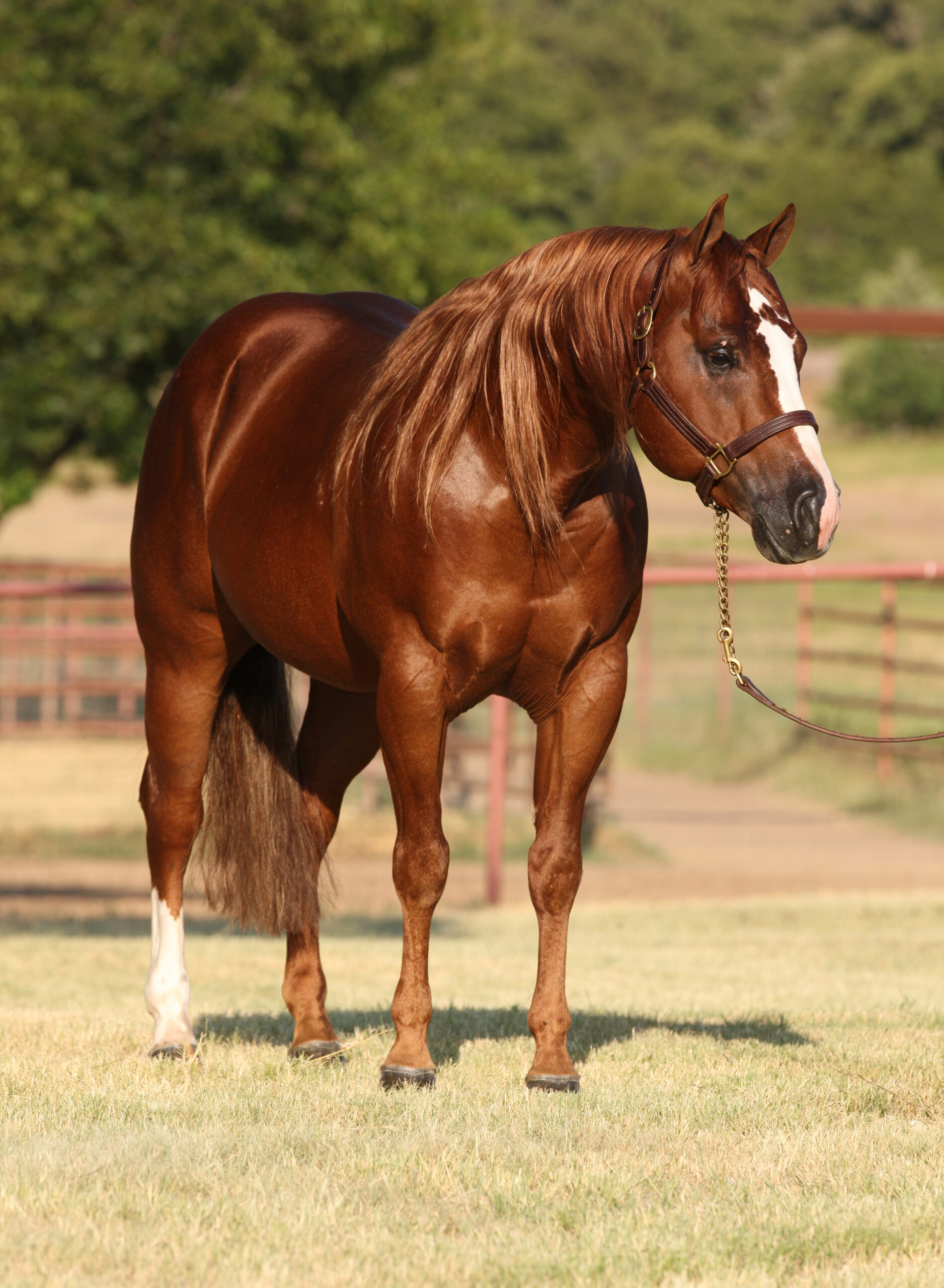 Colonels Smart Spook is a 2006 stallion sired by NRHA Multi Million Dollar Sire Smart Spook and out of Colonels Cattin Gun. His dam is a daughter of 11 Million Dollar Sire Gunner. “Smarty” was trained and shown by Jordan Larson. In 2012, Colonels Smart Spook, with Larson at the reins won the Ariat Tulsa Reining Classic Open Derby by 4.5 points. He went on with Jordan to win the prestigious NRHA $75,000 Shootout that was held during the NRHA Futurity. We look forward to watching the continued success for Smarty’s offspring! 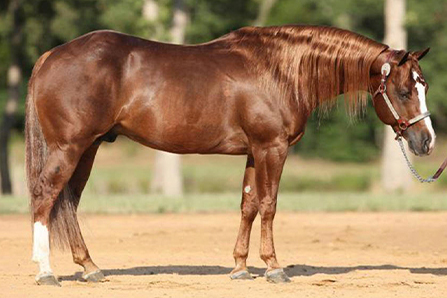 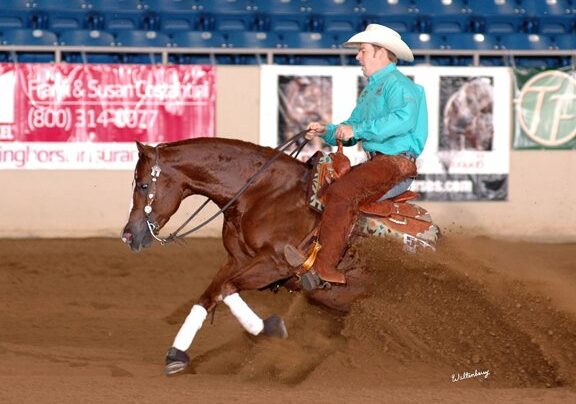 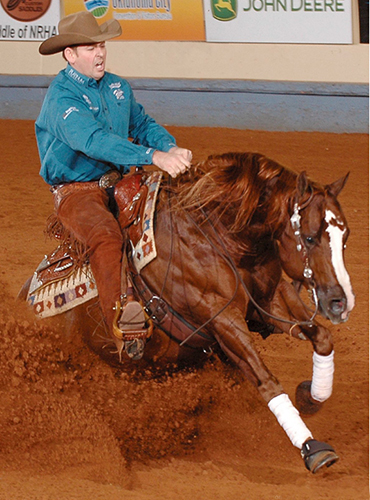 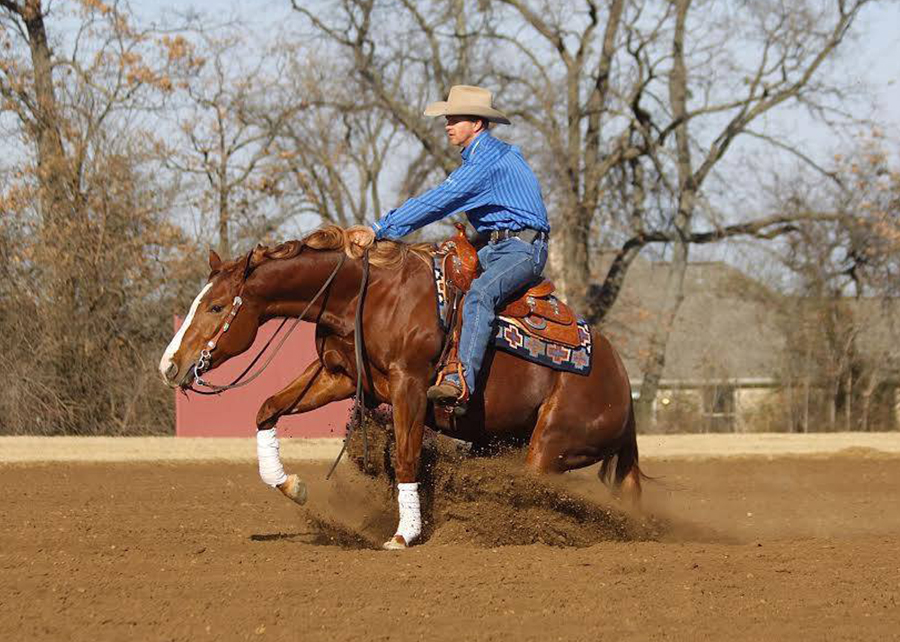 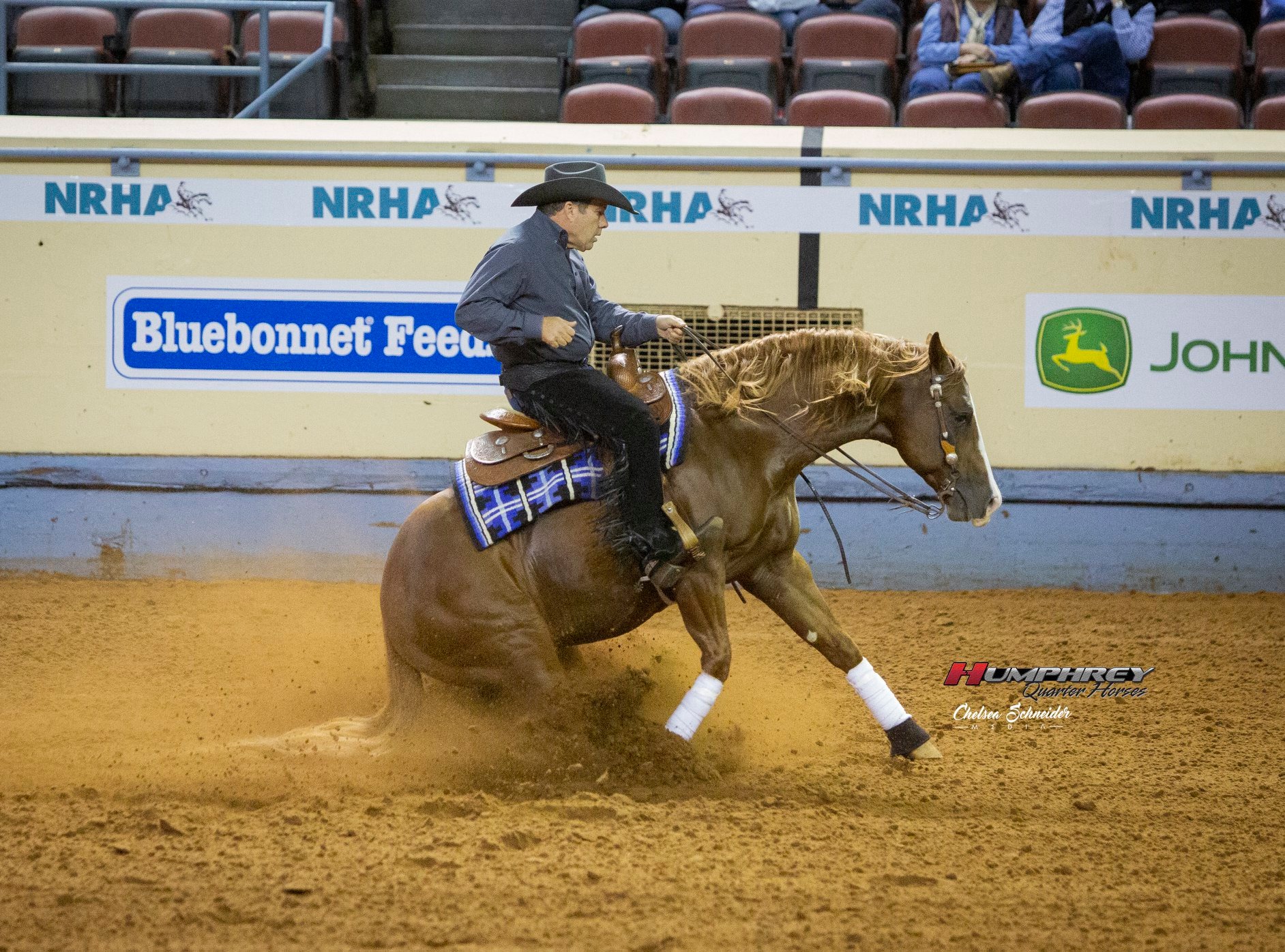 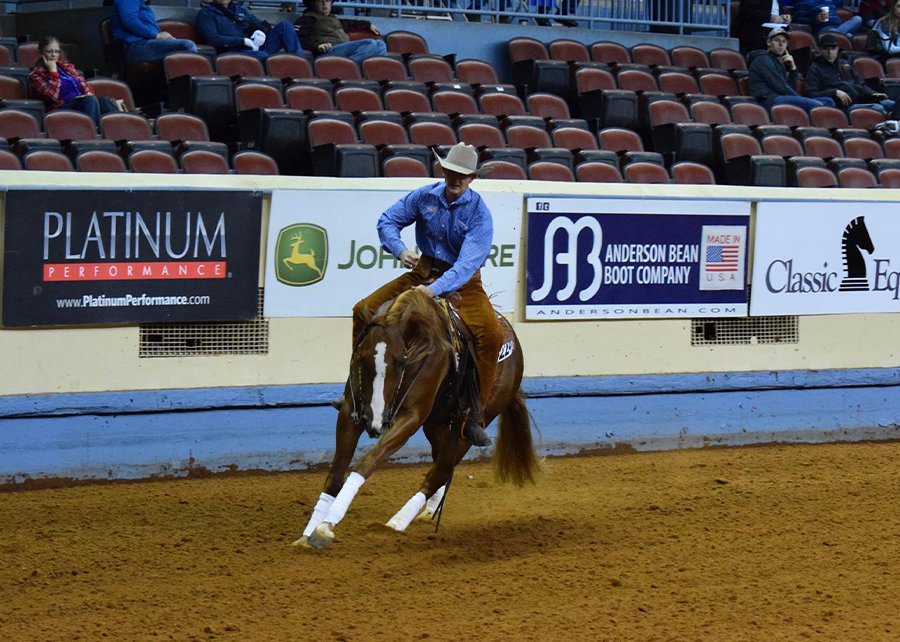 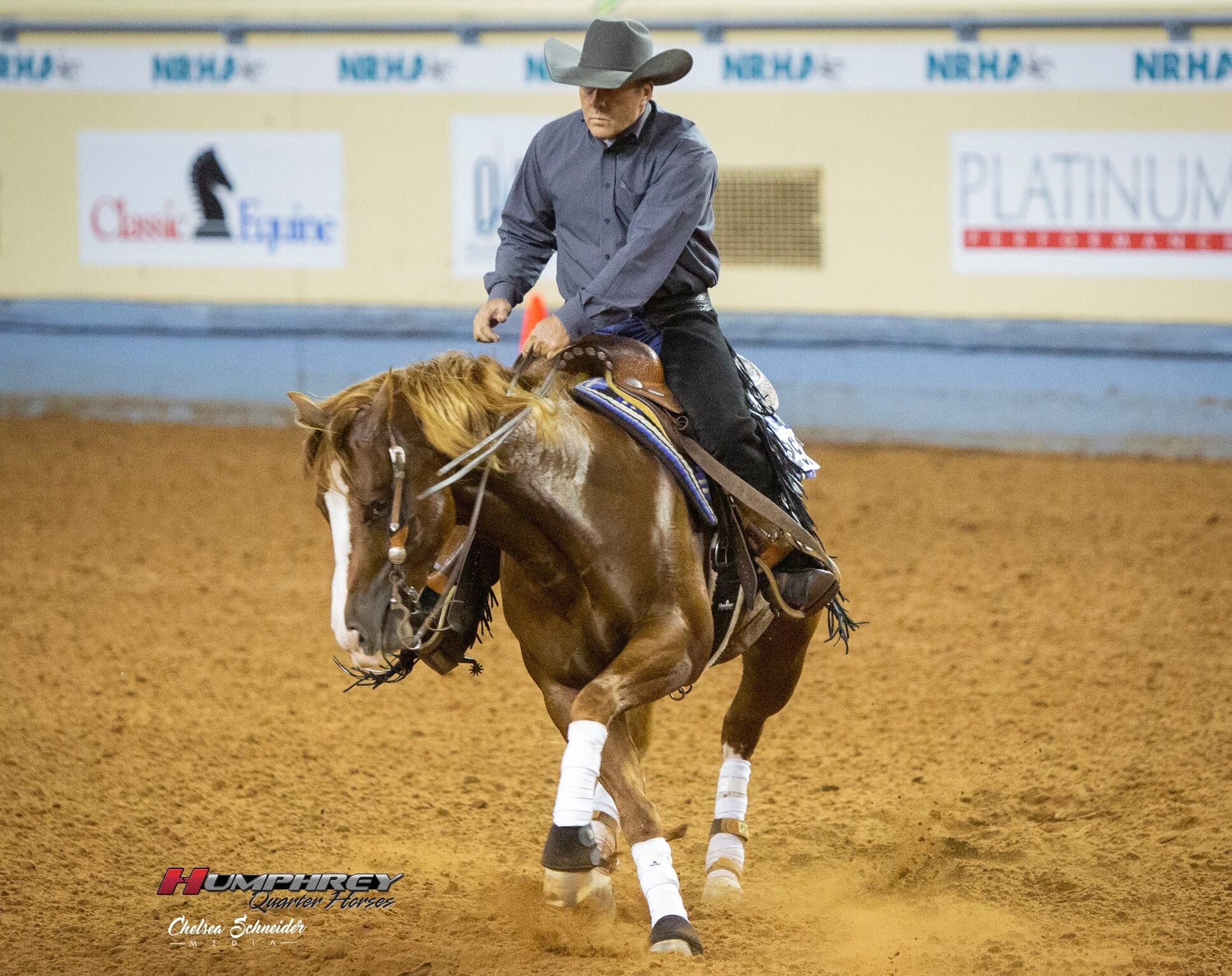 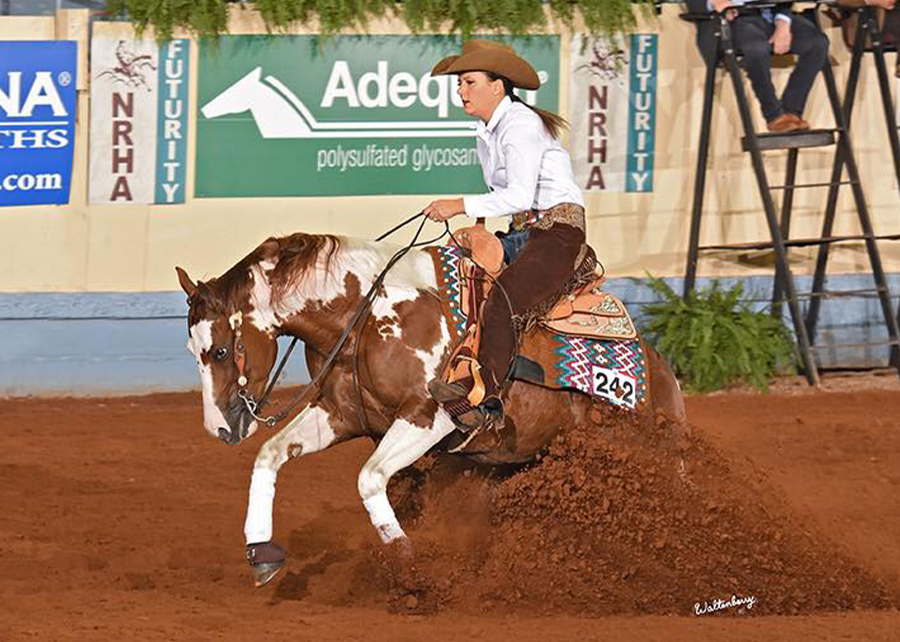 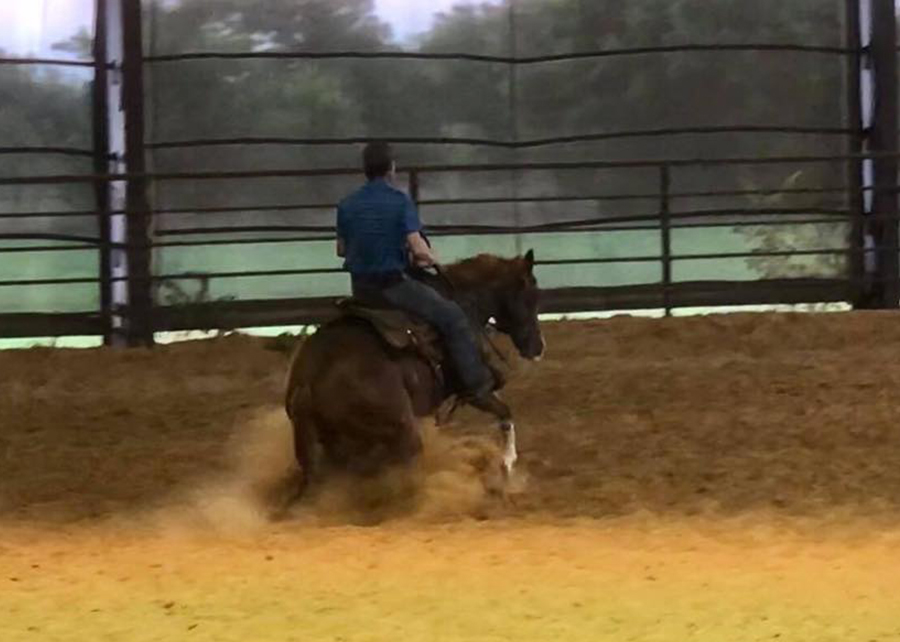