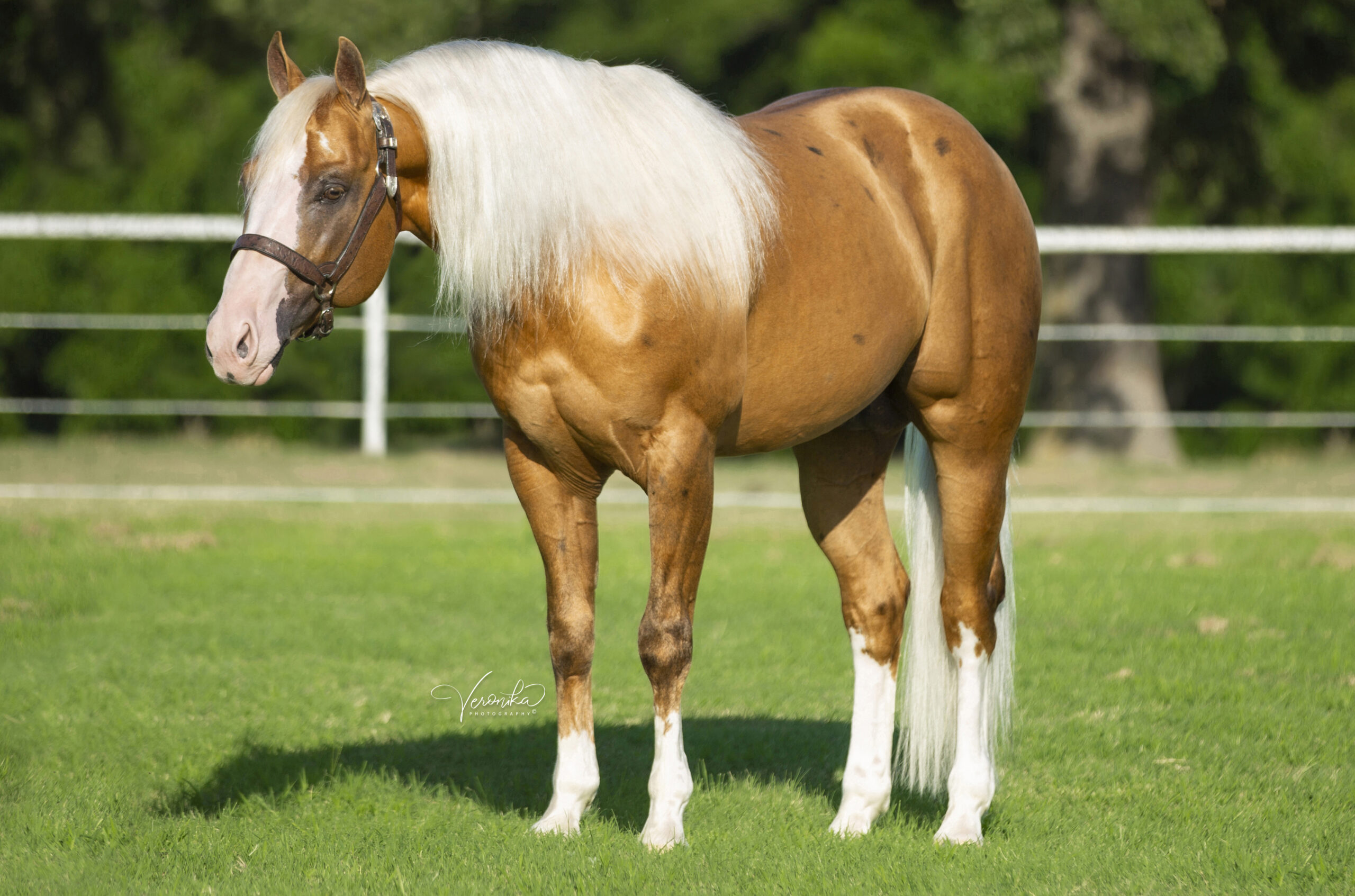 The story of Shine Chic Shine

The story of Shine Chic Shine
Finally, after 19 years away from Reining, including a five-year retirement from horses altogether, Amabile made his debut back in the reining arena at the 2005 National Reining Breeders Classic (NRBC). Amabile continued to compete in reining events for the next few years but didn’t find the same success – until 2008 when he and Strusiner purchased a yearling at the NRHA/Markel Insurance Breeders Showcase Select Sale. The yearling was a gorgeous palomino colt by NRHA Hall of Fame inductee and Six Million Dollar Sire Smart Chic Olena and out of Ebony Shines by Three Million Dollar Sire Shining Spark. Amabile was impressed with the colt’s outstanding conformation and way of going. In addition, the colt had a full sibling, Shiners Chic, who qualified for the NRHA Futurity Level (L) 4 Open division finals that year, finishing fourth in the composite standings going into the finals.

The palomino colt that the partners purchased was the highseller of the sale and was named Shine Chic Shine. “He was the high seller of the sale and because of that we called him ‘Topper’ for a while,” Amabile laughed. Amabile took Topper home to his ranch and continued to train him with the hope of showing in the 2010 NRHA Futurity. But by the beginning of his 3-year-old year, Amabile felt Shine Chic Shine was showing so much promise that the horse might be more successful in training with one of the current leading open riders. So in August, Amabile sent Shine Chic Shine to NRHA Four Million Dollar Rider and Hall of Fame inductee Shawn Flarida in Springfield, Ohio. 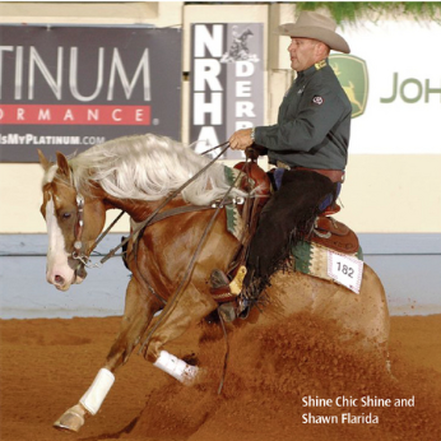 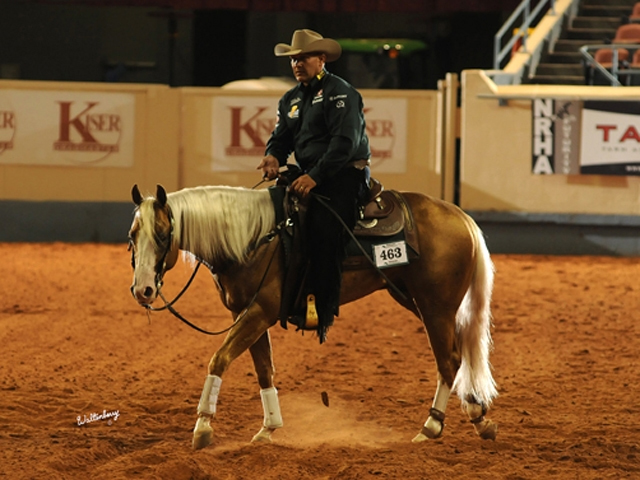 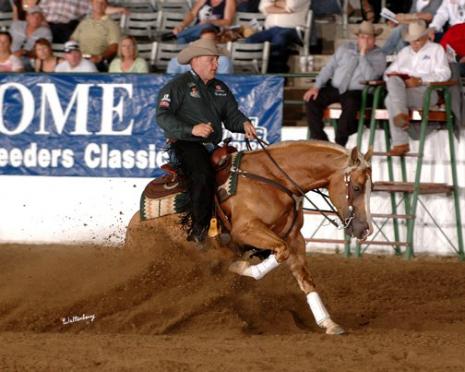 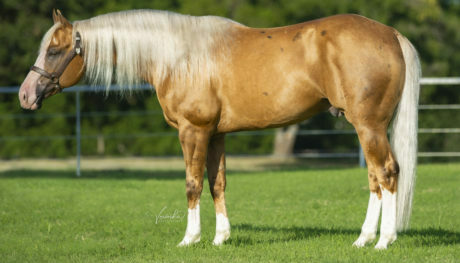 Flarida, who has known Amabile since the mid- 1980s, was excited to ride a horse for him but wasn’t sure of Shine Chic Shine’s full potential. “He was a little green when I got him but he could stop so hard every time. He was just fun to ride. Then, he just continued to get better and better,” Flarida said. After testing Shine Chic Shine’s talent in the show pen at the Carolina Classic Futurity in late October, where they took home the championship, Flarida took the stallion to the NRHA Futurity. Their success continued as Flarida and Shine Chic Shine led the first go-round and finished in the No. 2 spot in the second go-round to become Futurity L 4 Open finalists.

But Shine Chic Shine didn’t reach his full potential until 2011. After qualifying for the NRBC L 4 Open finals, Flarida and Shine Chic Shine were the final draw of the night and marked a 229.5 to tie NRHA Million Dollar Rider Todd Sommers and Whiz It A Chic. After a run-off that had the crowd cheering and on the edge of their seats, Flarida and Shine Chic Shine marked a 231 to capture the NRBC Open Championship. And just two months later, the dynamic pair earned the co-reserve championship at the NRHA Derby. “Monte and I have had some success buying and selling horses over the years, but ‘Shine’ is just a superstar,” Amabile said.​

We are excited see the babies born every year and his limited foals of show age have already won over $850,000 as of 12/25/2019, including PS Mega Shine Chic NRBC LV 4 Res Champion. 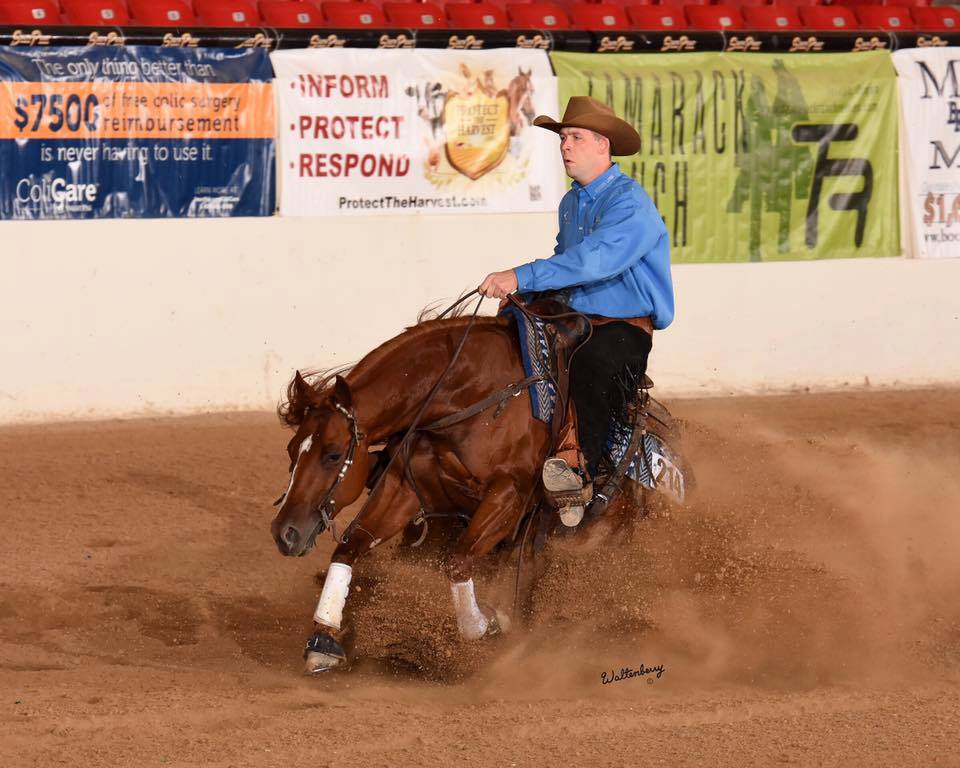 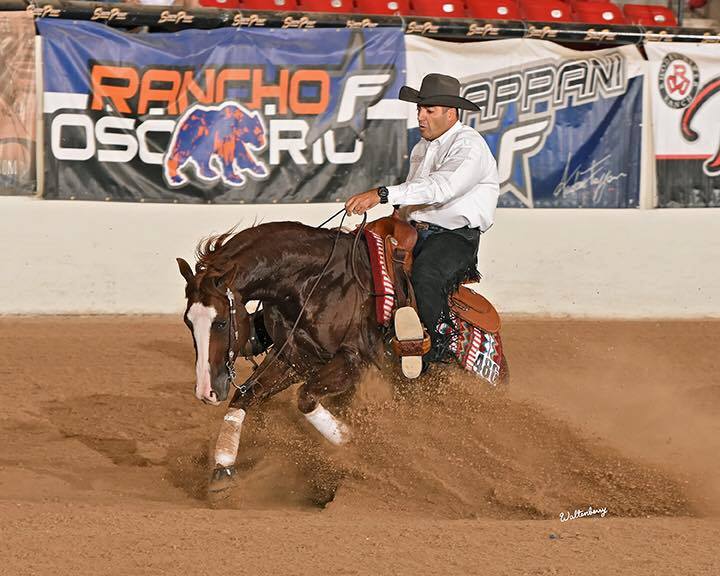 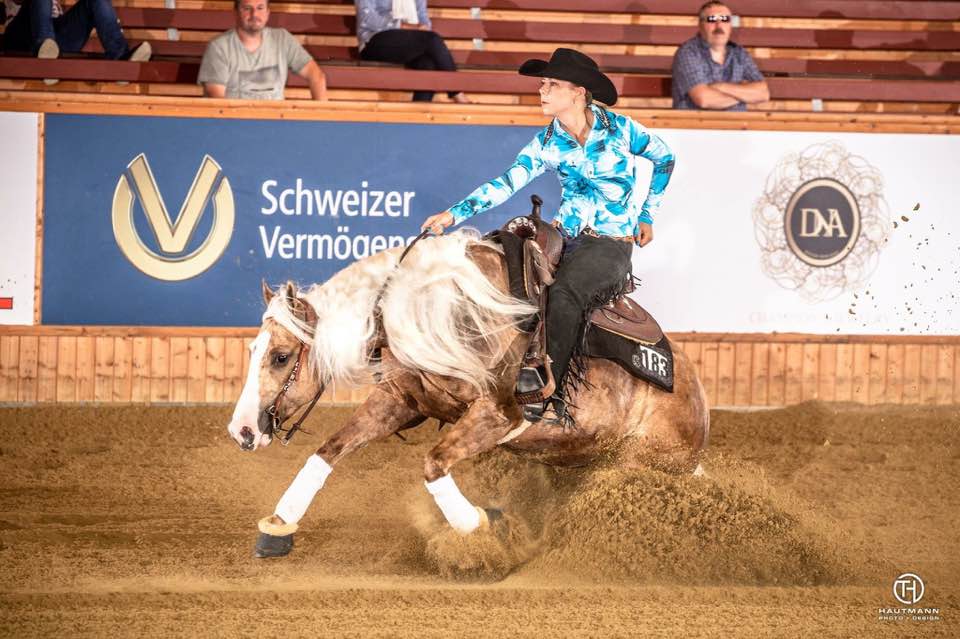 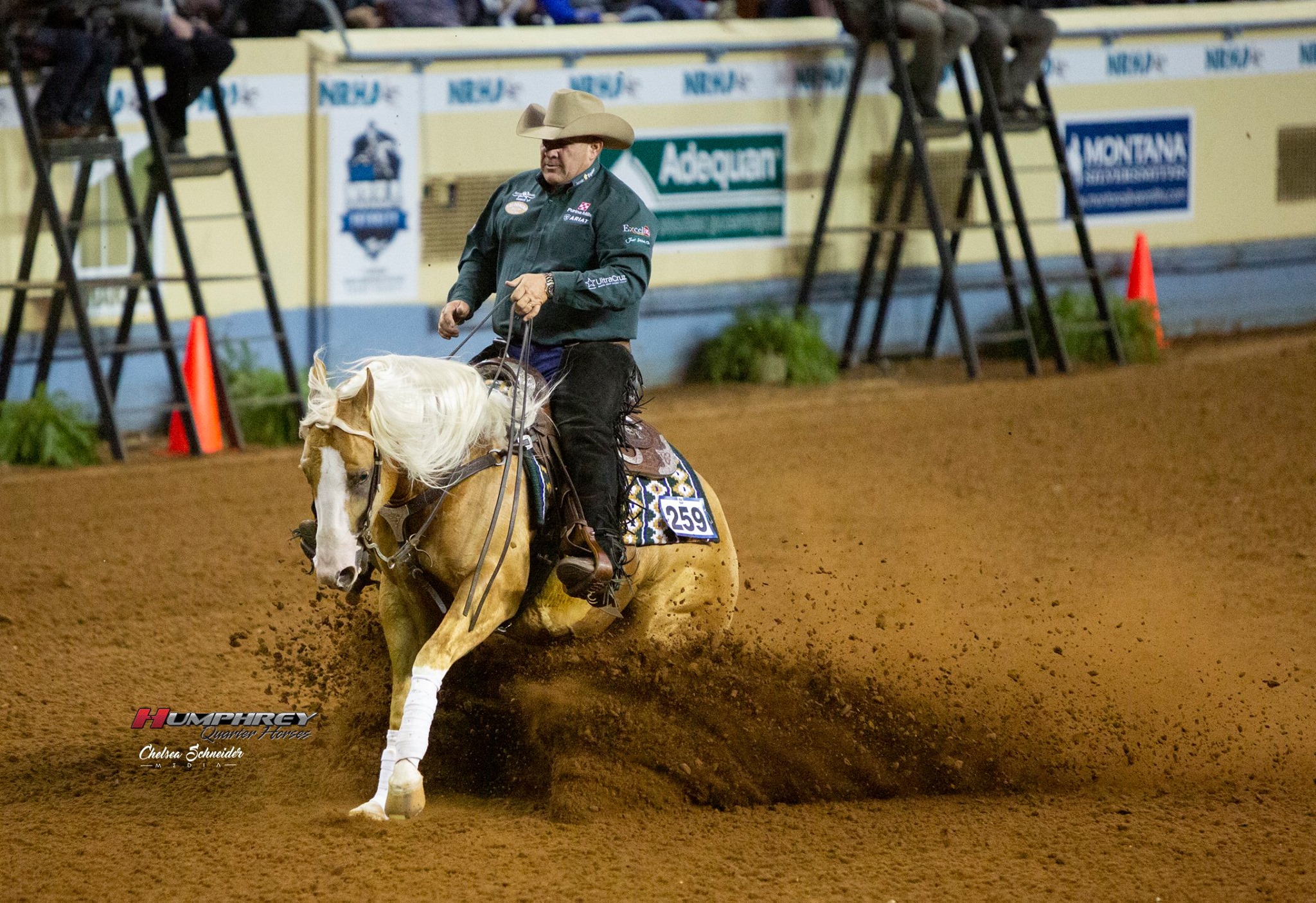 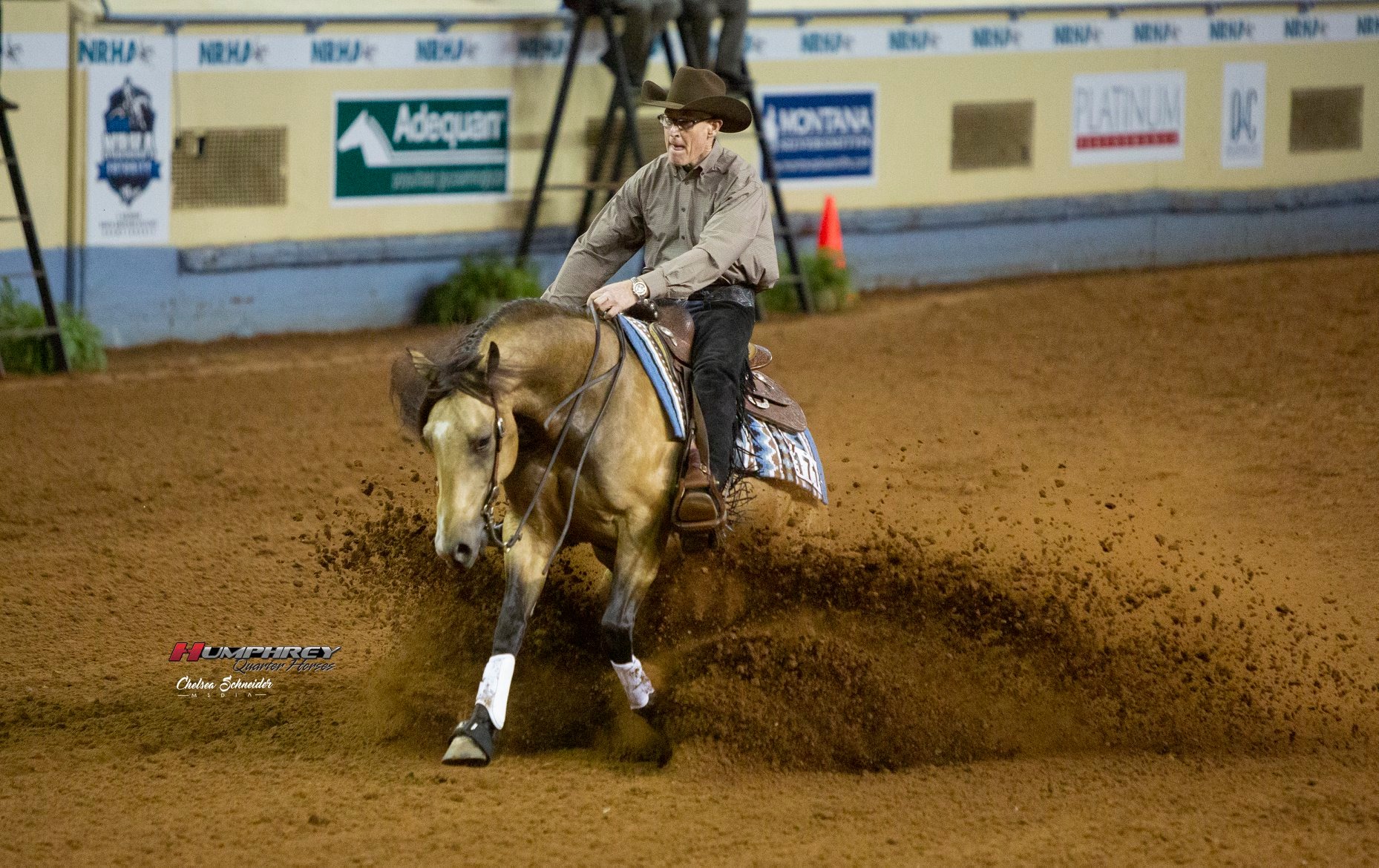 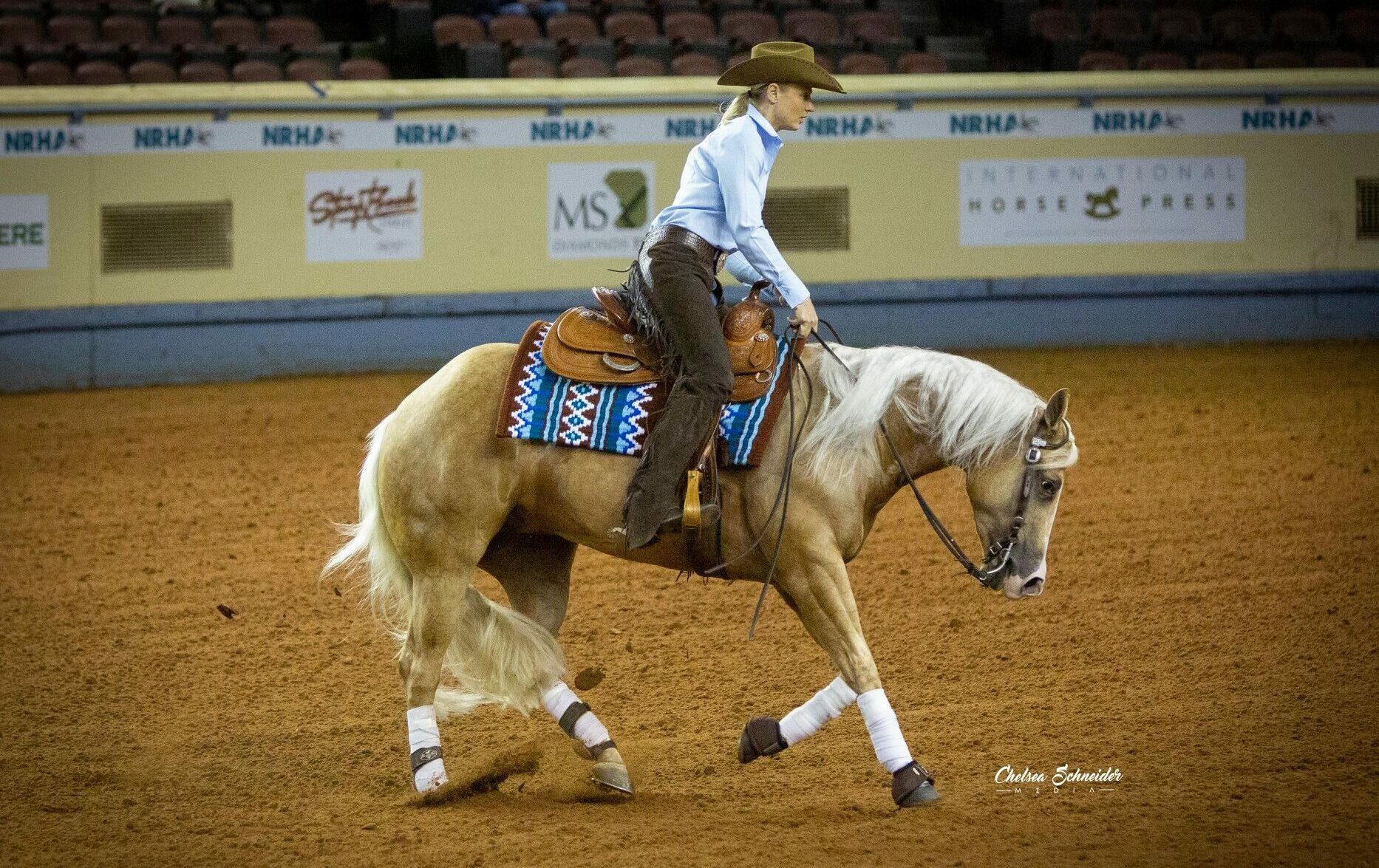